Yadkin County is a county located in the U.S. state of North Carolina. As of 2010, the population was 38,406. Its county seat is Yadkinville

valleys formed by streams. The extreme western section of the county contains the Brushy Mountains, a deeply eroded spur of the much higher Blue Ridge Mountains to the west. Yadkin County marks the eastern end of the Brushy Mountains range; none of the peaks rise more than 400–500 feet above the surrounding countryside. The highest point in the county is Star Peak near Jonesville, at 1,590 feet above sea level.

The Yadkin River forms the county’s northern and eastern borders. The county takes its name from the river.

The Yadkin Early College is a five year program where High School and College courses are offered on the Yadkin campus of Surry Community College. Students get the opportunity to earn their High School diploma and an Associates degree in Nursing, Criminal Justice, or a Transfer degree to a four year university. 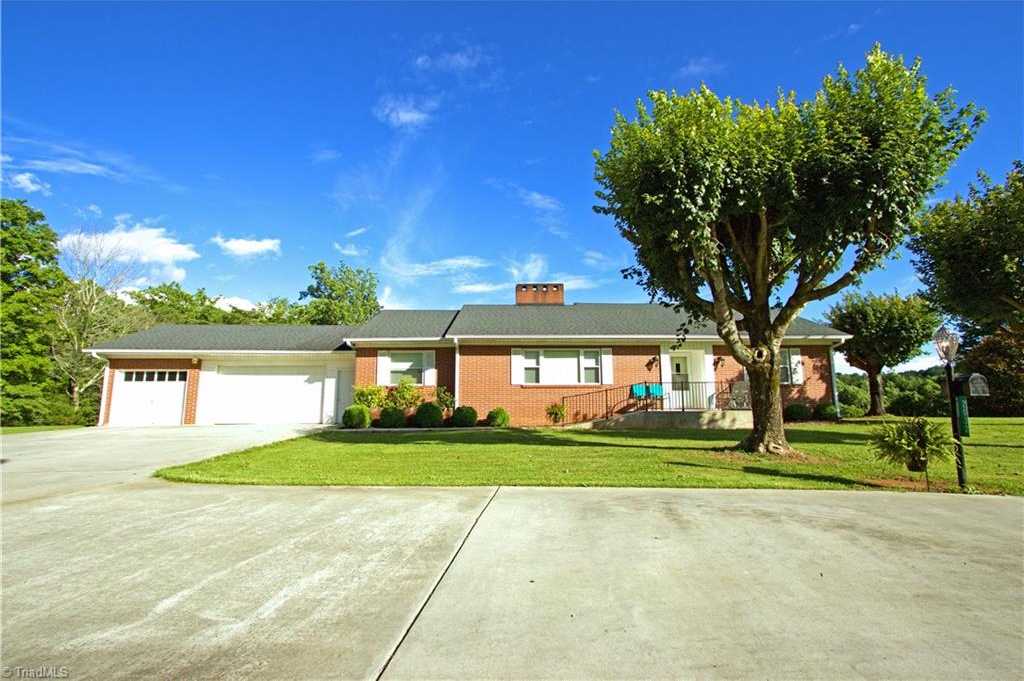 $244,900
2 Beds
1 Bath
-- SqFt
Status Active
MLS # 1035198
Property Type Stick/site Built
Looking for a well-built, single-level home conveniently located near I-77 and minutes away from the sites of historic downtown Elkin? Look no further! Sitting on nearly 6 acres, this brick ranch style home has a very generous set-back from the main road. The back lawn gently slopes towards a stream-fed fishing pond. Plenty of storage space in the basement, as well as additional storage in the two outbuildings. Circle drive looks almost new! Concrete-formed handicap ramp is inconspicuously in place. This property is a must-see!
View Property Details 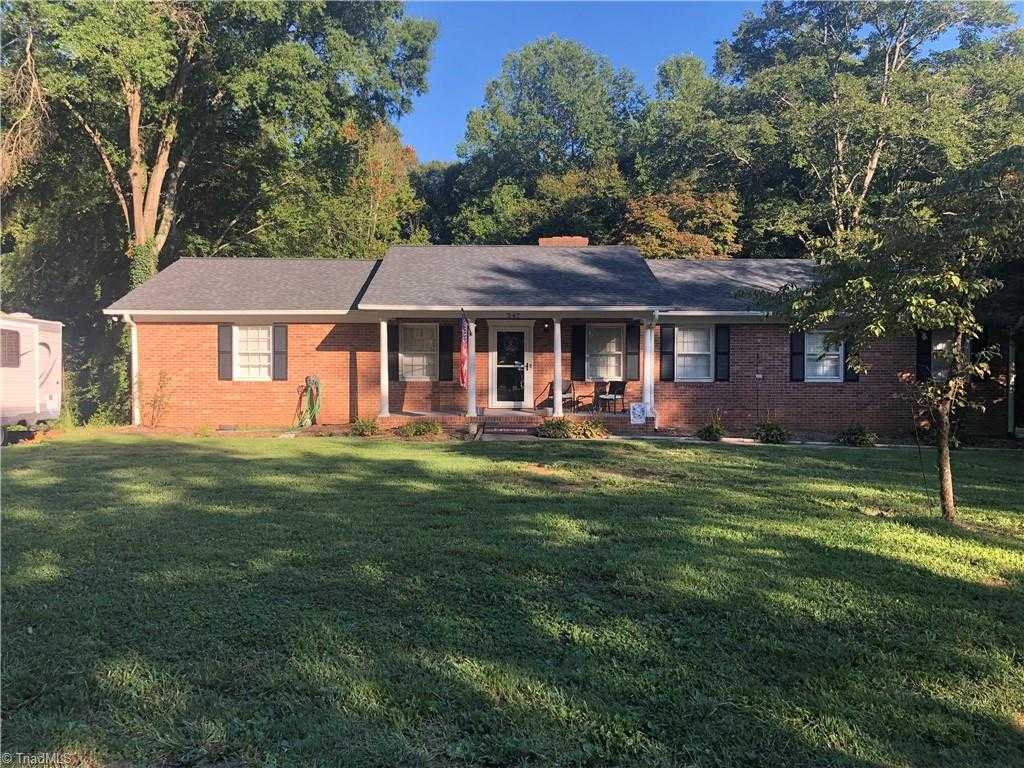 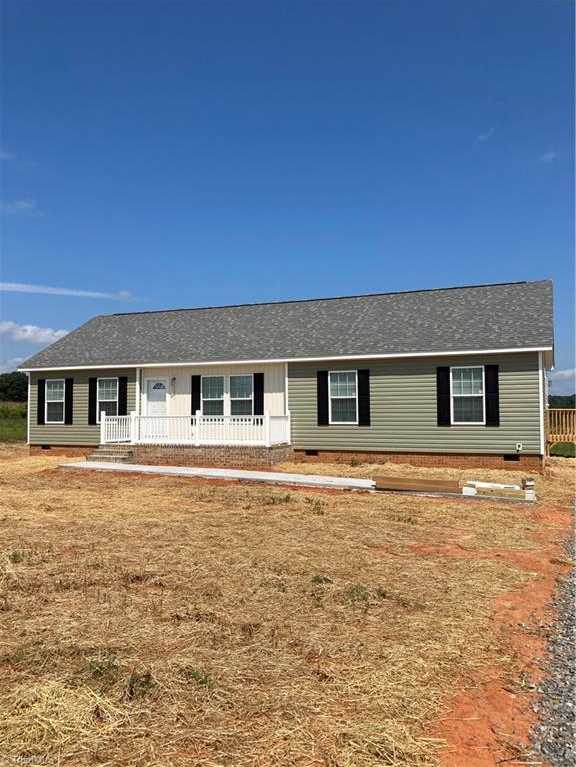 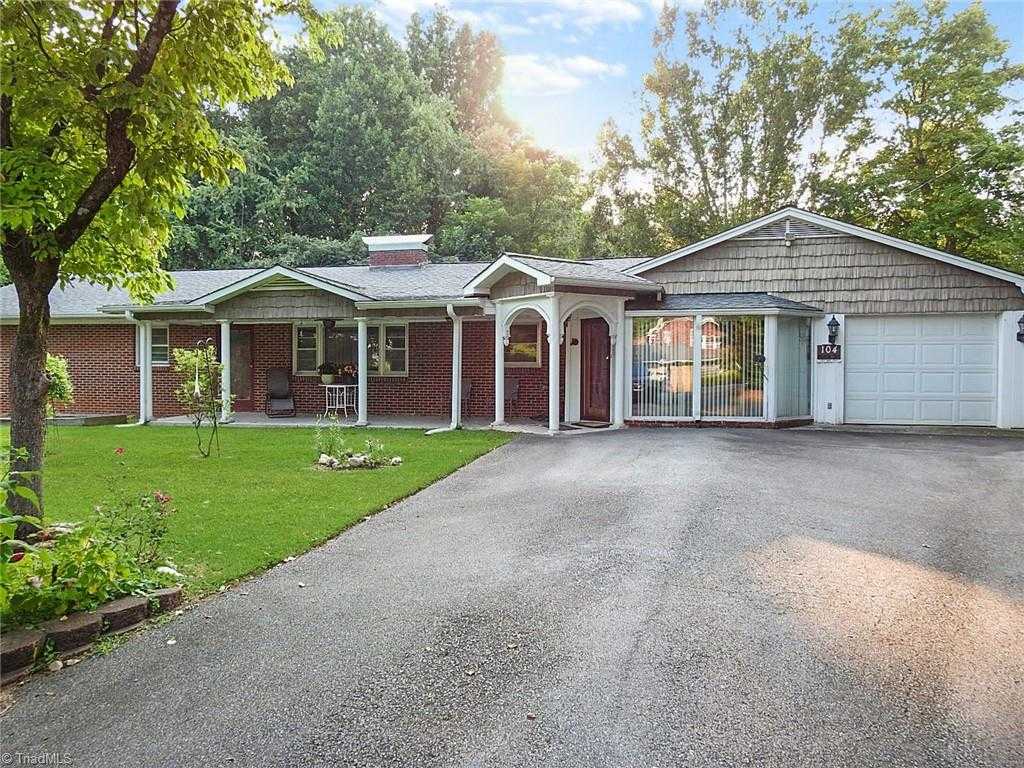 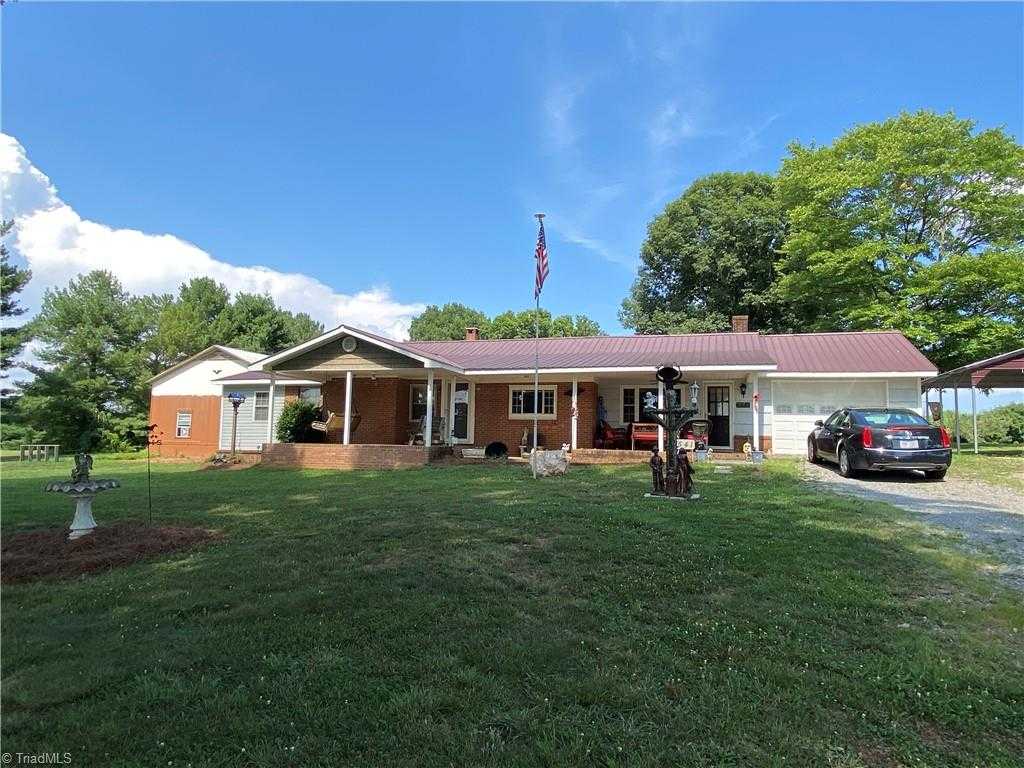 $215,500
3 Beds
2 Baths
-- SqFt
Status Active
MLS # 1027984
Property Type Stick/site Built
What a FIND! If you need Space, Storage,a BIG workshop, and even a Tiny Home with it's own water, septic and power hookup, ALL on a large corner lot (1.89 acres) with beautiful mountain views, THIS IS THE ONE! The main home is 3 bed 2 bath ranch style home with a large covered porch to enjoy the sunset behind the mountain outline. The Kitchen cabinetry along with special ordered RED granite countertops were done in 2018! The master bedroom also includes a walkout private deck. Other Recent updates include: Well Pump installed in 2018-2019, HVAC in 2016 (5 years left on transferable warranty), Roof and Porch done in 2016, Tiny Home put on property in 2016 Other Features: Large Shop has power, and compression air system lines throughout for convenience. This is truly a unique property with not many that will compare.
View Property Details 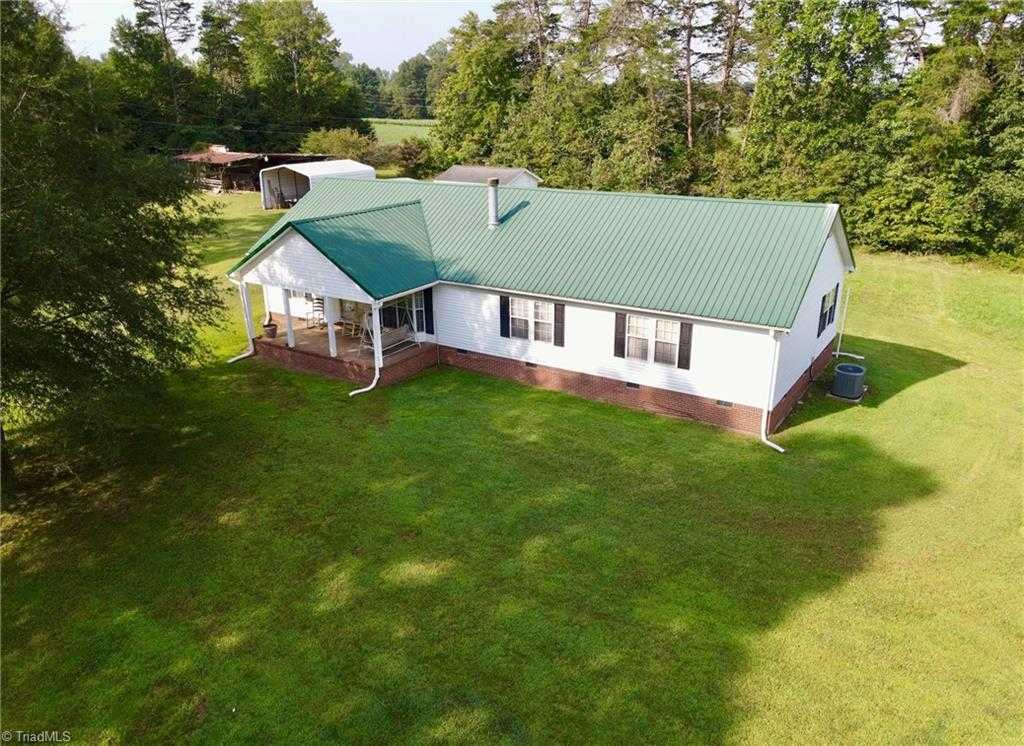 New
$214,900
3 Beds
2 Baths
-- SqFt
Status Active
MLS # 1042720
Property Type Modular
Handyman's and nature lover's dream! Sitting on the covered front porch, you can see and feel the potential of this peaceful property. With storage buildings and carports, this 5 acres of privacy is set up perfectly for a small farm, expansion, or anything you put your mind to! Schedule your showing today!
View Property Details 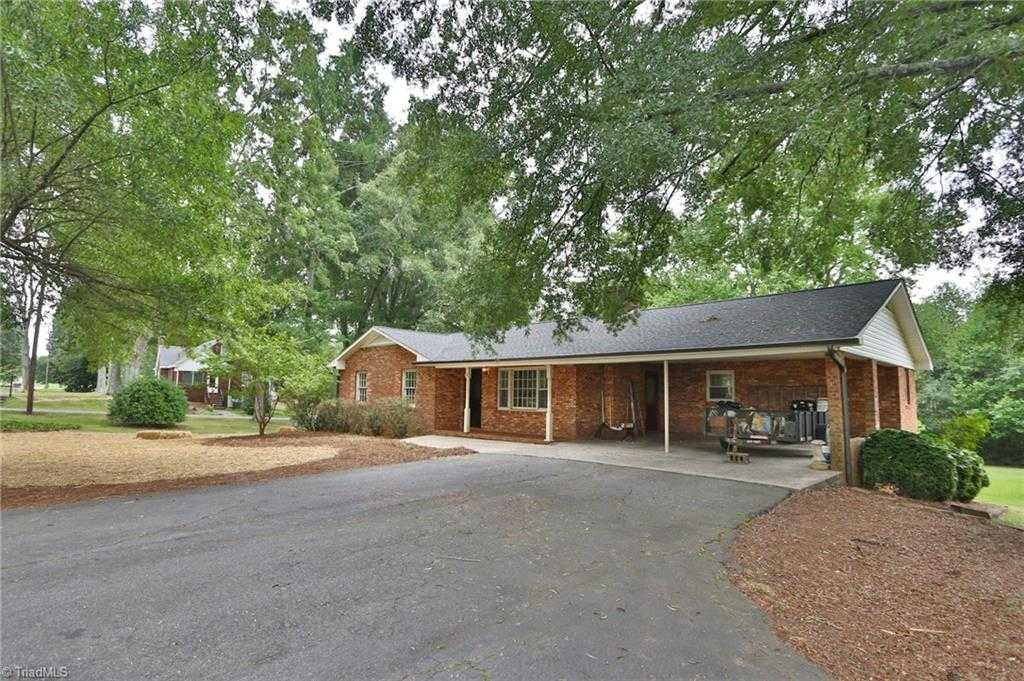 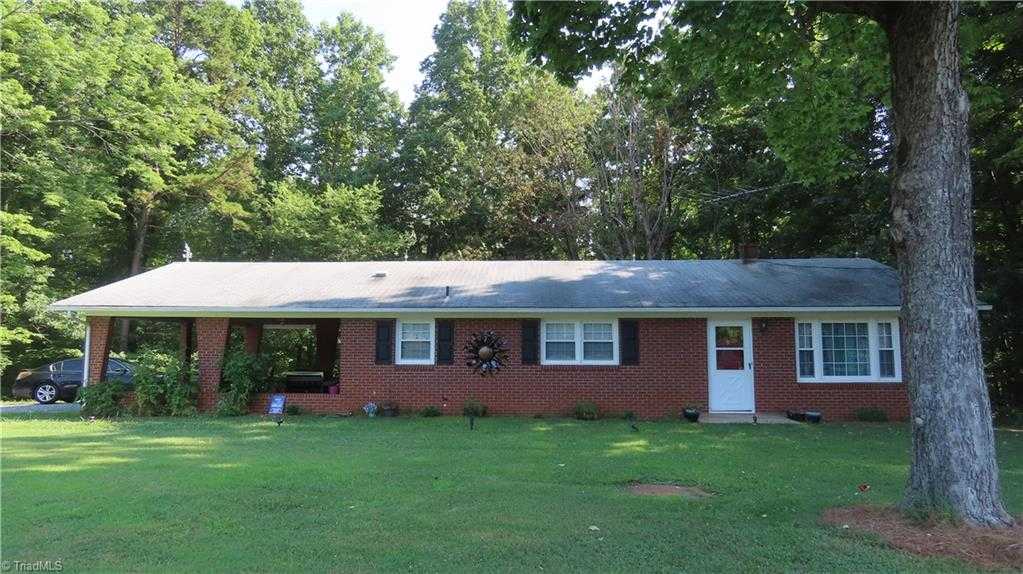 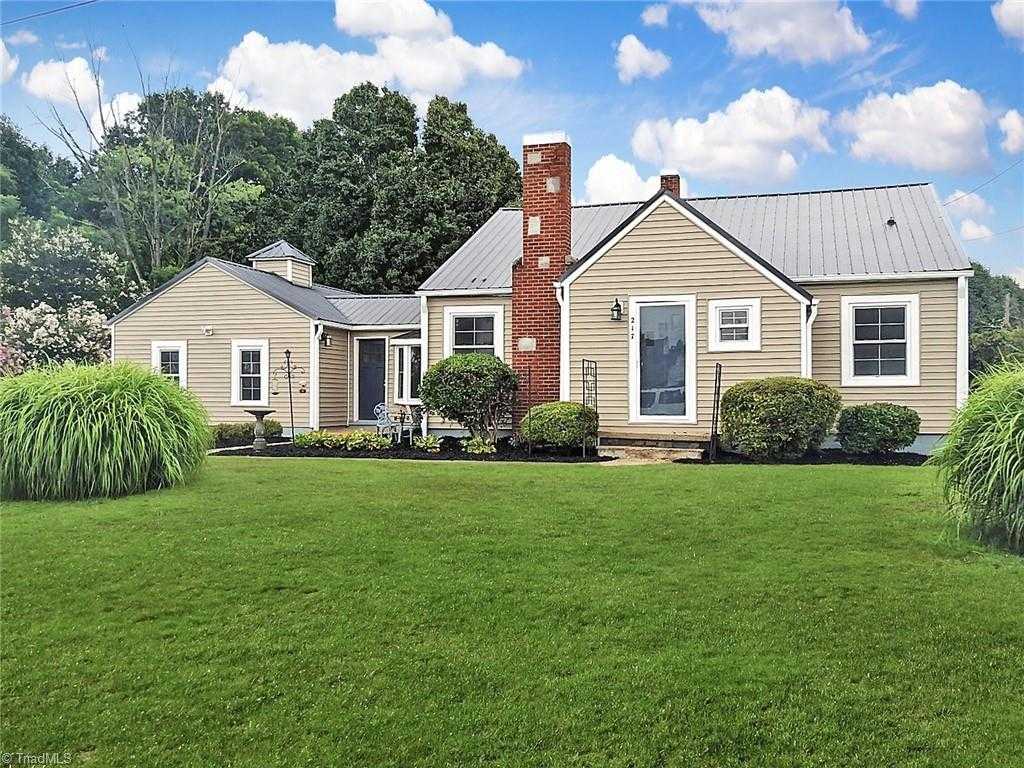 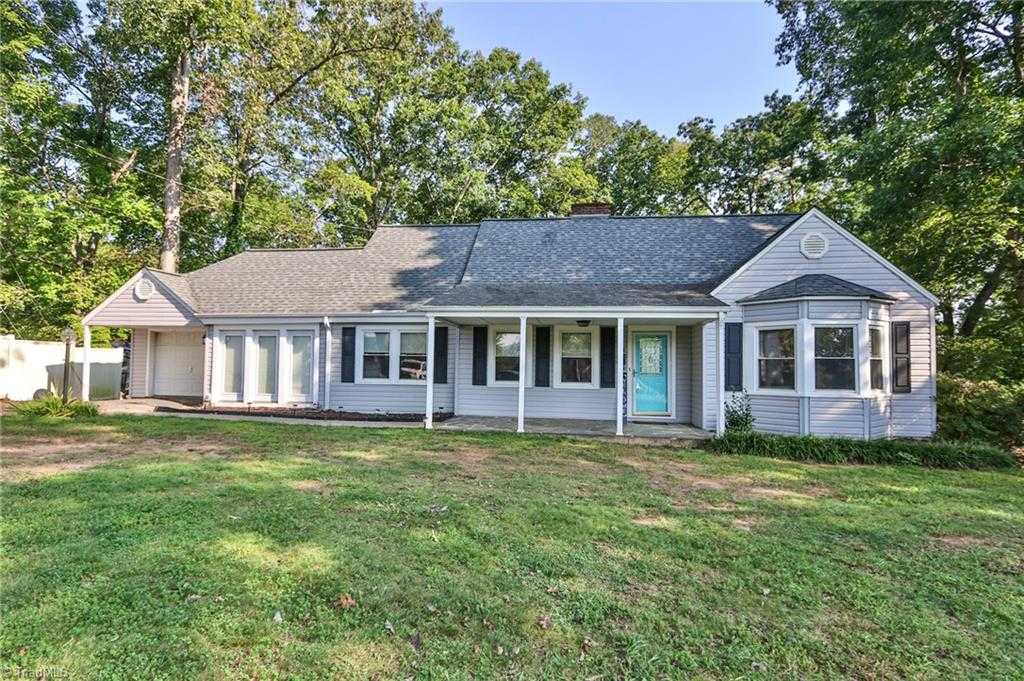 New
$179,000
3 Beds
2 Baths
-- SqFt
Status Active
MLS # 1042762
Property Type Stick/site Built
Adorable 3 bedroom 2 bath house is located at the end of the neighborhood. This home feels light and bright with its beautiful laminate flooring throughout the main living spaces. Stunning rock fireplace in the dining area that is open to the kitchen. Fabulous backyard area with oversized deck and water feature, perfect for entertaining! Move in ready, this home has a new roof, heat pump, & light fixtures.
View Property Details 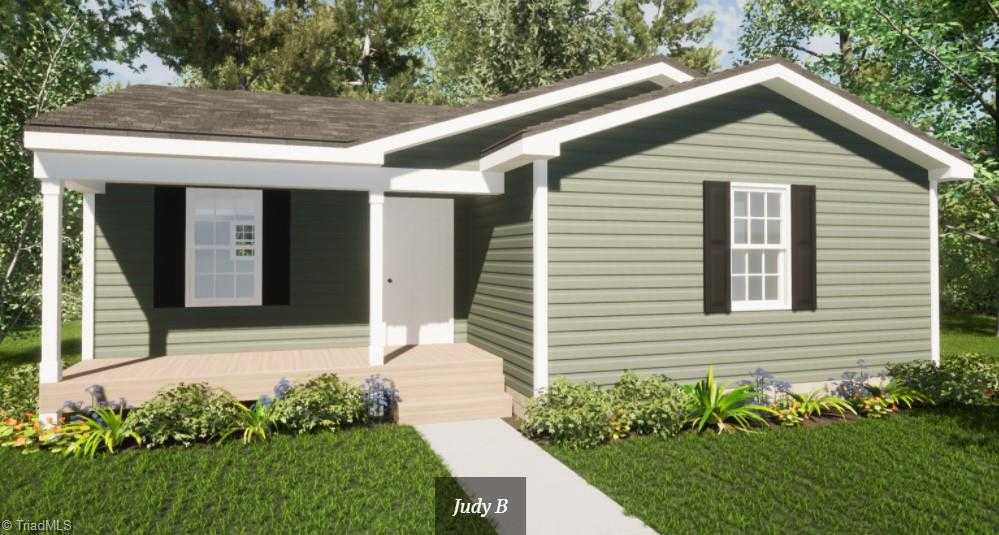 $175,000
3 Beds
2 Baths
-- SqFt
Status Active
MLS # 1032574
Property Type Stick/site Built
Opportunity to get out of the bidding wars and get the house you want at a competitive price! Value Build Homes has partnered with the owner of this property so you can build the home you want on the corner lot in a great location in relation to two highways, as well as the town of Yadkinville.
View Property Details 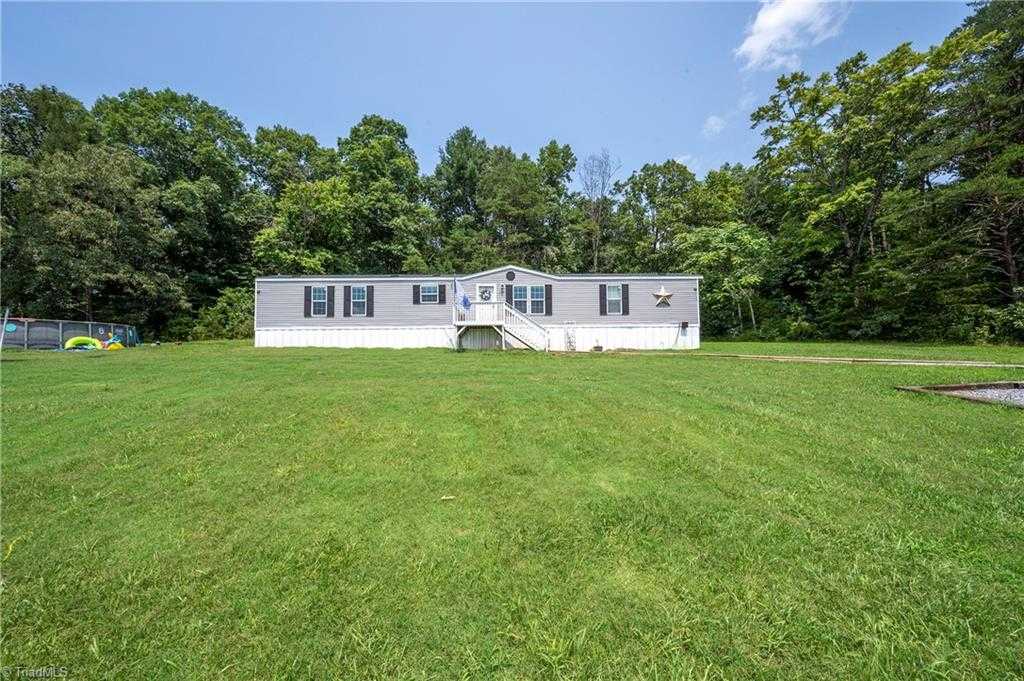 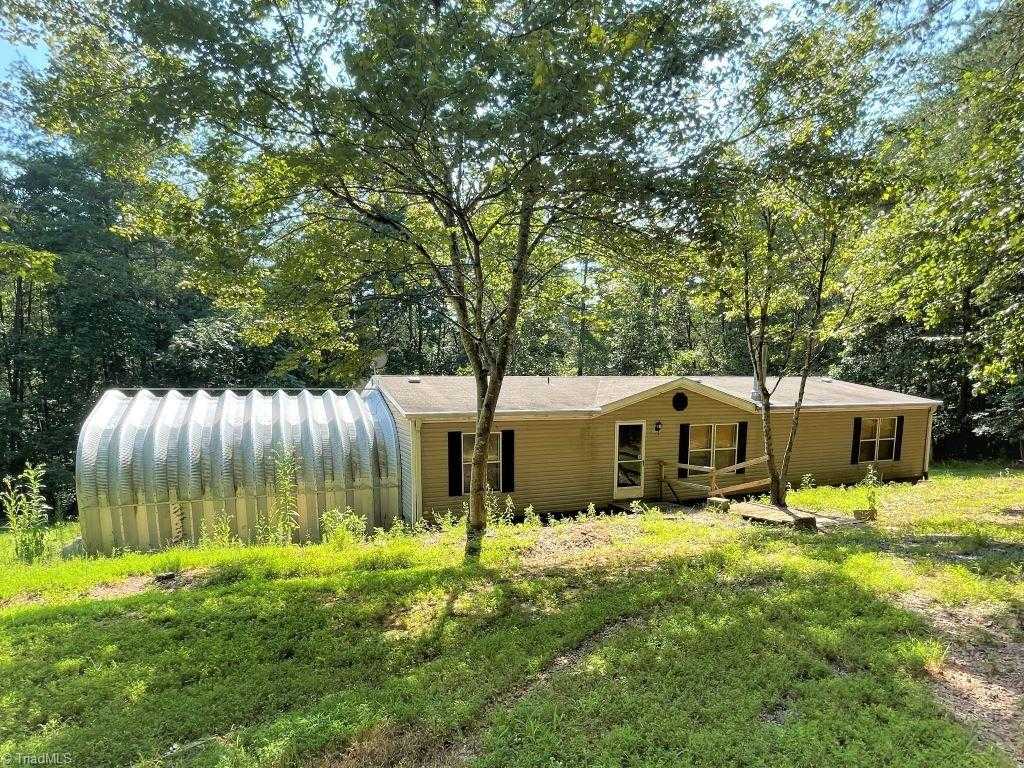 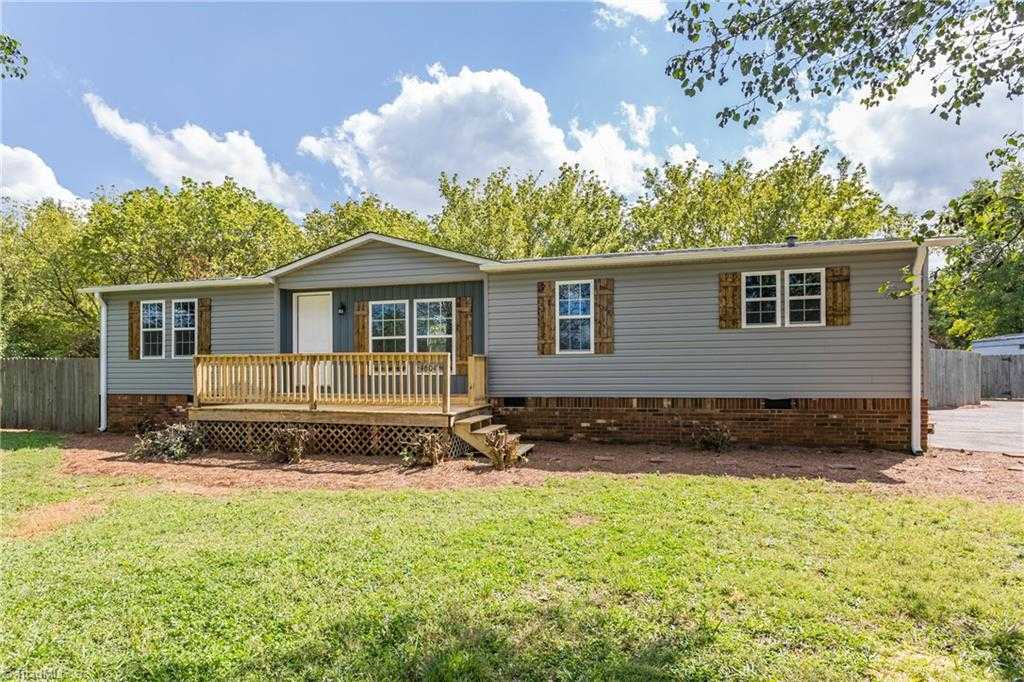 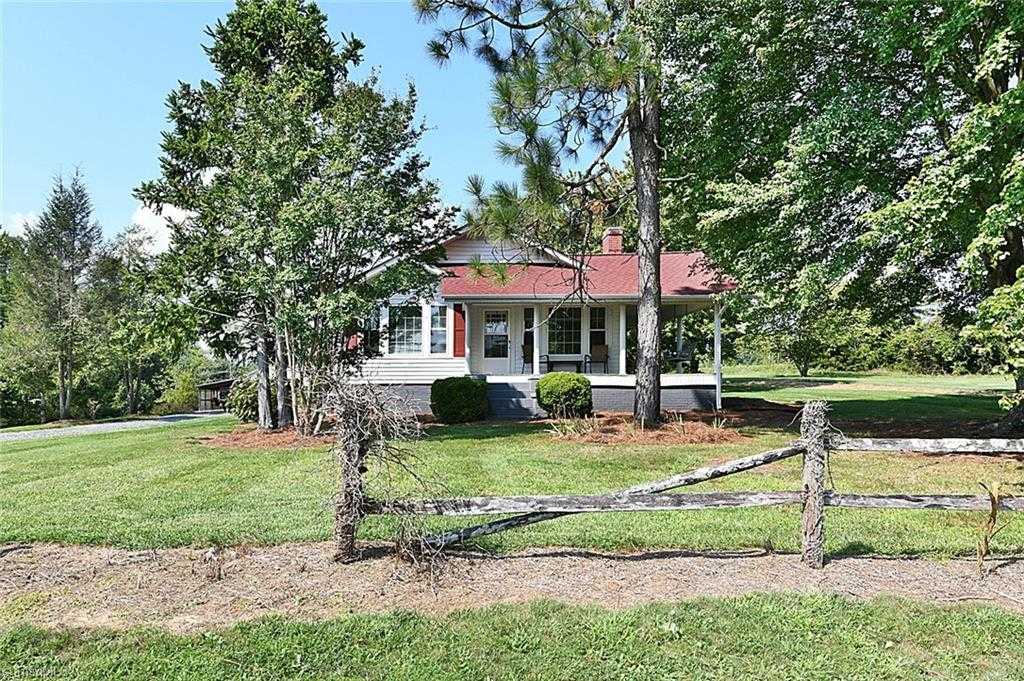 New
$149,900
2 Beds
1 Bath
-- SqFt
Status Active
MLS # 1042735
Property Type Stick/site Built
Take in those warm country nights with this adorable 2 bedroom, 1 bath bungalow. Peaceful and serene, this property will not disappoint. Home has gorgeous hardwood floors through out, living room and dining room have bead board ceilings. Lots of character in this home, wonderful built-ins in the dining room. Great floor plan that features the bedrooms on one side of the home and kitchen, dining and living room on the other side. Covered front and side porch and an amazing screened-in back porch. Don't let this one pass you by!
View Property Details
Property listings 17 - 32 of 38