Rowan County is a county located in the U.S. state of North Carolina. As of 2010, the population was 138,428. Its county seat is Salisbury.

The first Europeans to enter what is now Rowan County came with the Spanish expedition of Juan Pardo in 1567. They established a fort and a mission in the native village of Guatari, believed to be located near the Yadkin River and inhabited by the Wateree. At the time, the area was ruled by a female chief the Spaniards called Guatari Mico. The Spaniards called the village Salamanca in honor of the city of Salamanca in western Spain, and established a mission, headed by a secular priest named Sebastián Montero. The Spaniards abandoned the area at some point before 1572

The southern border is an east-west line that bisects the city of Kannapolis. 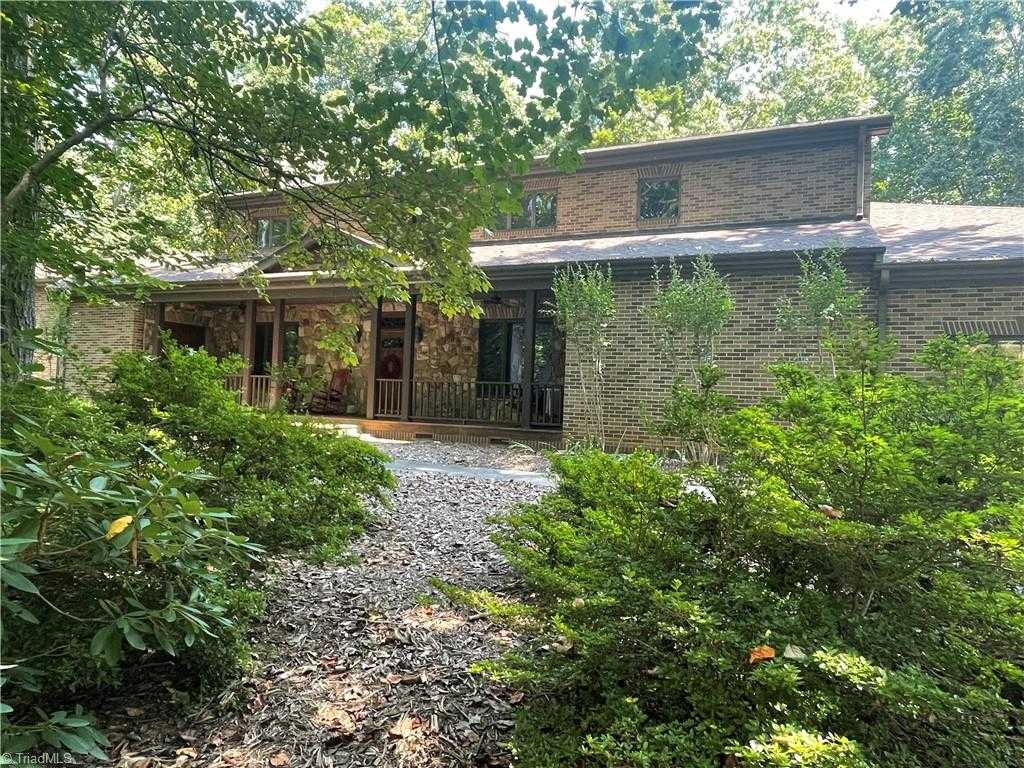 $1,500,000
3 Beds
4 Baths
-- SqFt
Status Active
MLS # 004141
Property Type Stick/site Built
This private estate, approx. 87 acres, is located in the western part of Rowan County. Totally secluded but yet within 15 minutes of Salisbury and 35 minutes of Winston Salem. An outdoorsmen's paradise with heavily wooded surroundings. Third creek runs through the property creating a haven for wildlife. The 5700 sq ft home is a custom masterpiece. The grand game room with vaulted ceilings, beautiful tile floor, ash wood walls and an enormous stone fireplace is a fantastic room for entertaining. You will not lack cabinet or counter space in the lovely kitchen with great views from the kitchen windows. A breakfast bar and kitchen island make it a room great for hanging out. Another stone fireplace in the family room adds so much beauty and coziness. There is a great workout room and handicap accessible bathroom also on the main level. Don't miss the concrete walled bunker room. The owners suite is superb with another gas log fireplace, walk in closet and 2 cedar lined closets.
View Property Details 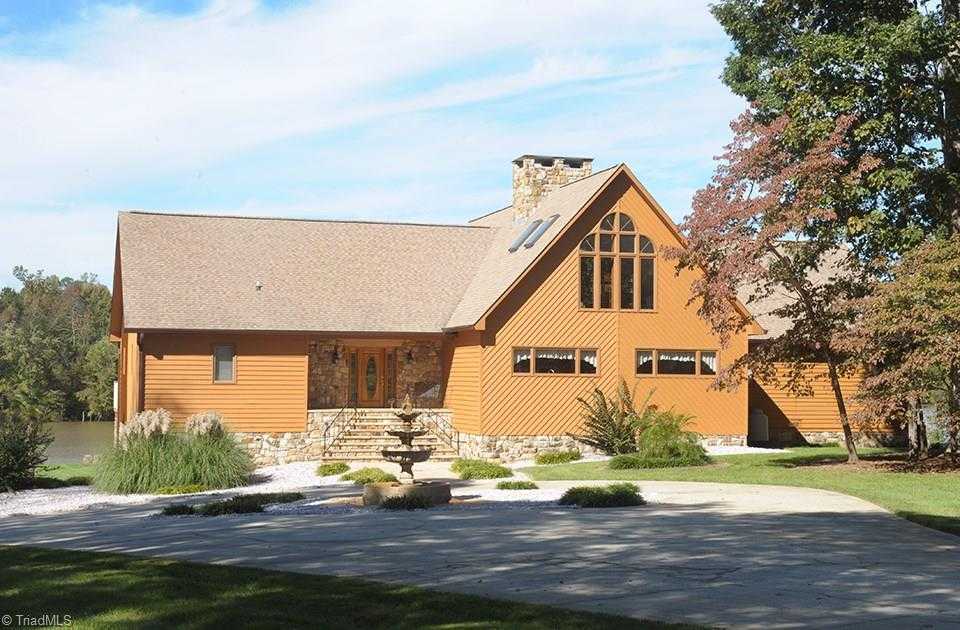 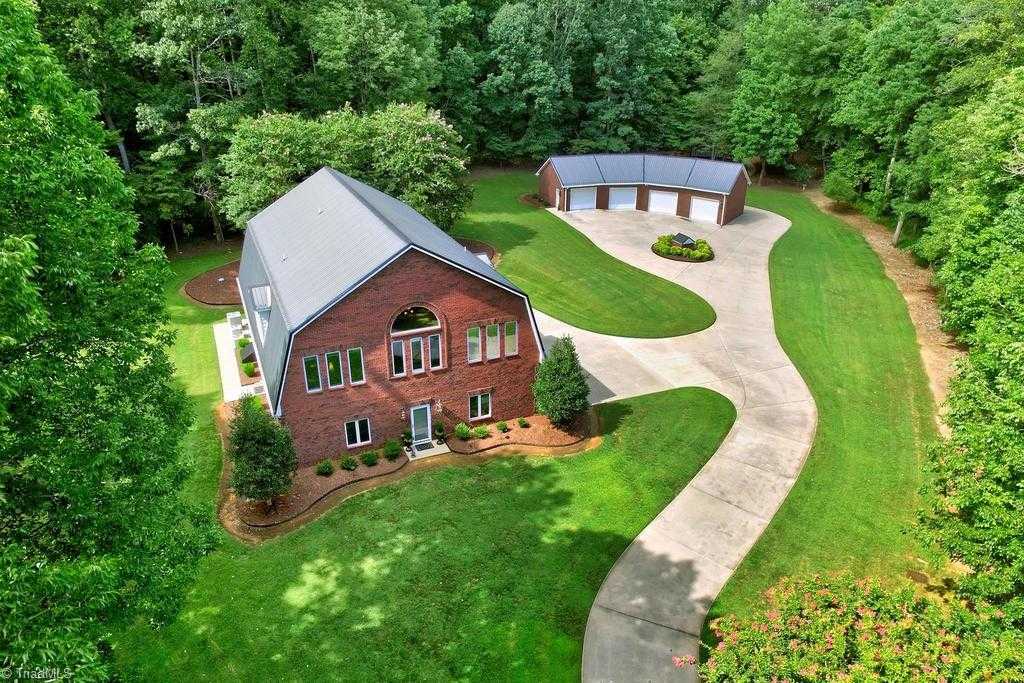 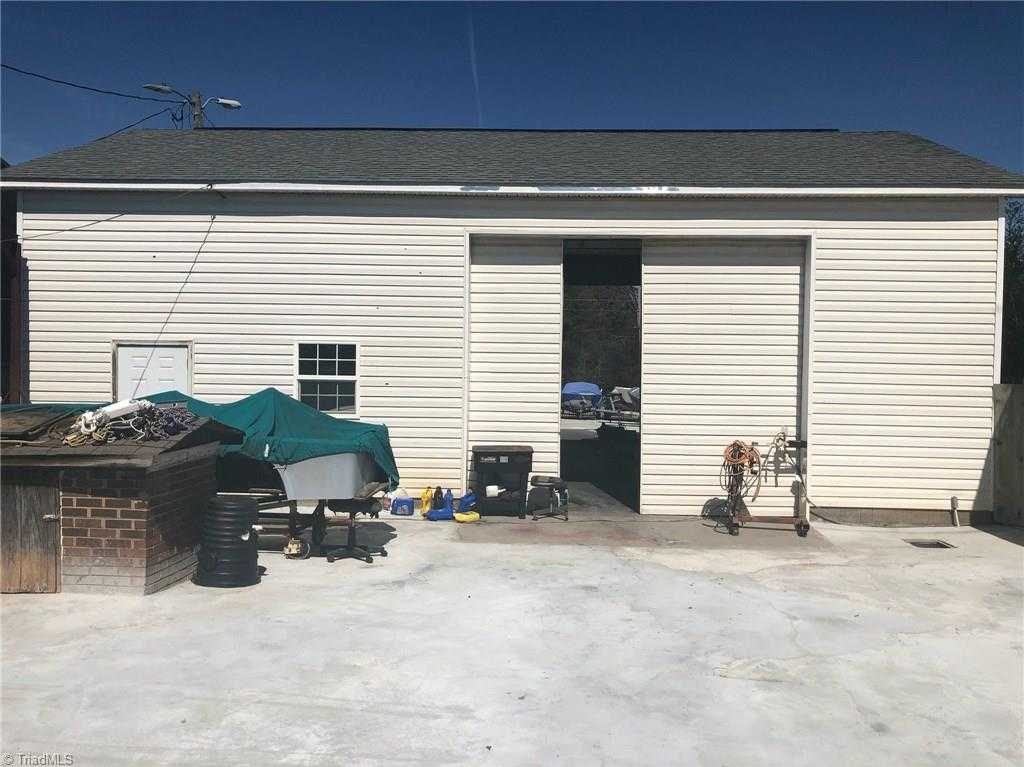 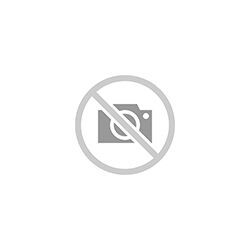 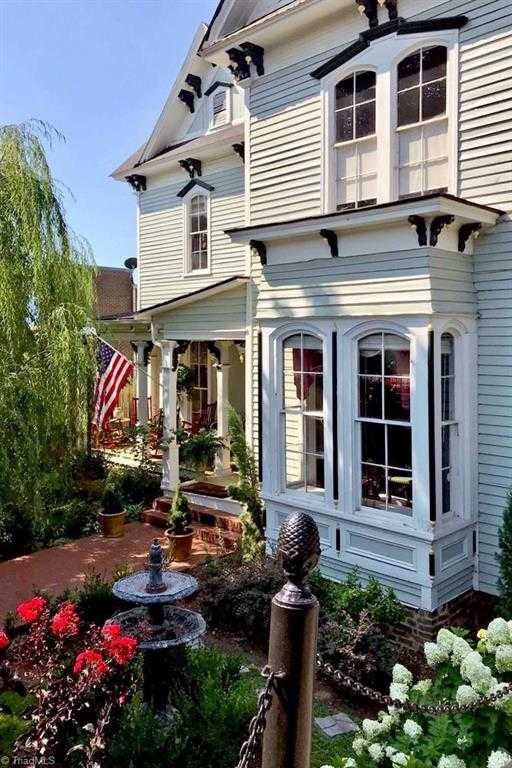 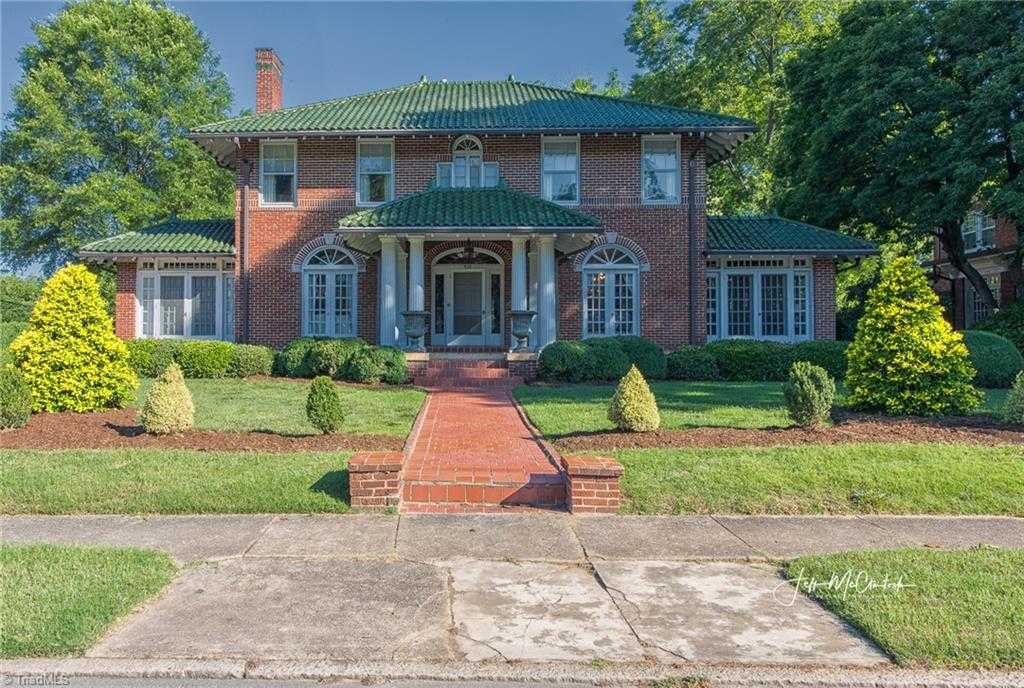 $630,000
4 Beds
2.5 Baths
-- SqFt
Status Active
MLS # 1007608
Property Type Stick/site Built
Take advantage of this opportunity to make The FB Spencer home in The Historic West Square of Salisbury your new home! This Neo-Italianate style home was built in 1924 with brick from TN and green terracotta tile roofing from Indiana. The bathrooms and kitchens have been completely remodeled with high-end finishes. Home has elevator so 3 floors of finished space are no issue! Lawn has been extensively developed to give beauty and better use for owners. Private retreat on etched concrete patio with outdoor fireplace. Large area for parking in rear of home. There are 4 bedrooms + a room previously used as bedroom in the basement. Tons of storage and space in this remarkably restored historic jewel.
View Property Details 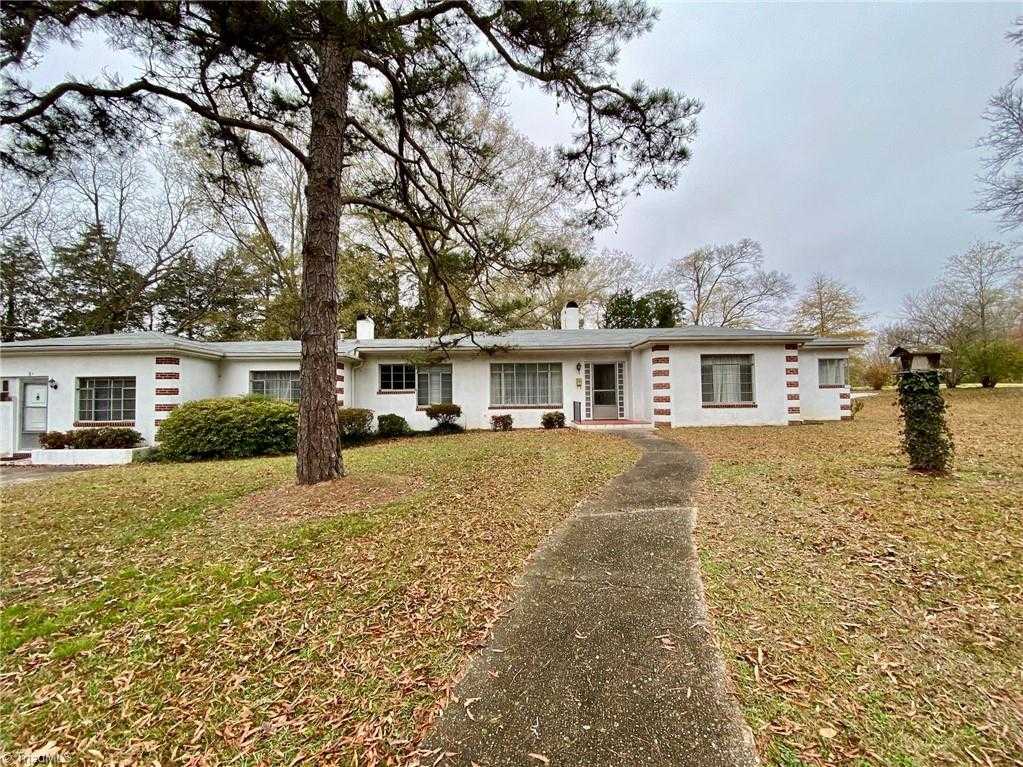 $575,000
4 Beds
3 Baths
-- SqFt
Status Active
MLS # 005252
Property Type Stick/site Built
Built on one of the most desirable lots on the Salisbury Country Club golf course, this stately home is definitely the definition of location X 3. The current home is separated into a 3 BR, 2 BA ranch home with a lovely screened-in side porch and also an attached separate living quarters with 1 BR, 1 BA. The view of the golf course is incredible and the home is located at the end of a quiet cul-de-sac. There are some hardwoods in the separate living quarters and the home has a new roof in April of 2020. Come to see this gem and imagine the possibilities!
View Property Details 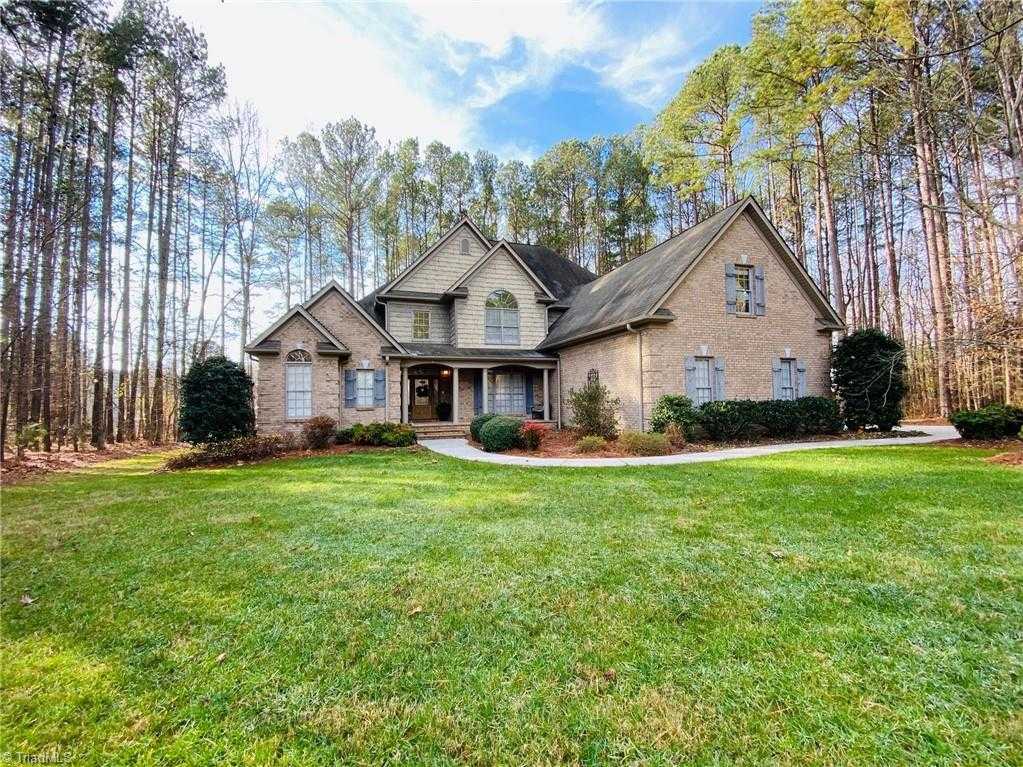 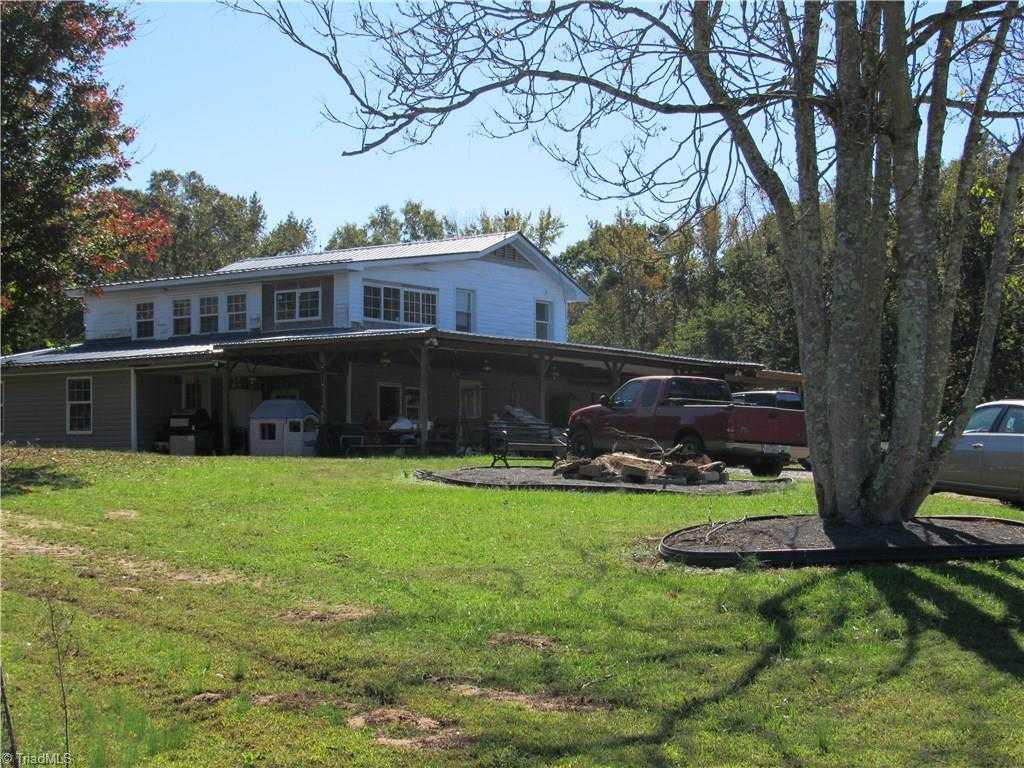 $435,000
3 Beds
3 Baths
-- SqFt
Status Active
MLS # 002364
Property Type Stick/site Built
COUNTRY LIVING WITH ACREAGE NEAR HISTORIC DISTRICT OF GOLD HILL! 26 acres with Large Shop. Home with potential of being 6 bedrooms, and is ready for your finishing touches. Very peaceful setting with abundant wildlife for hunting or watching. Property adjoins Historical district. Conveniently located 45 mins away from Charlotte, 25 mins from Salisbury or only 10 mins from Rockwell. Lots of room inside and out for a large family to enjoy!
View Property Details 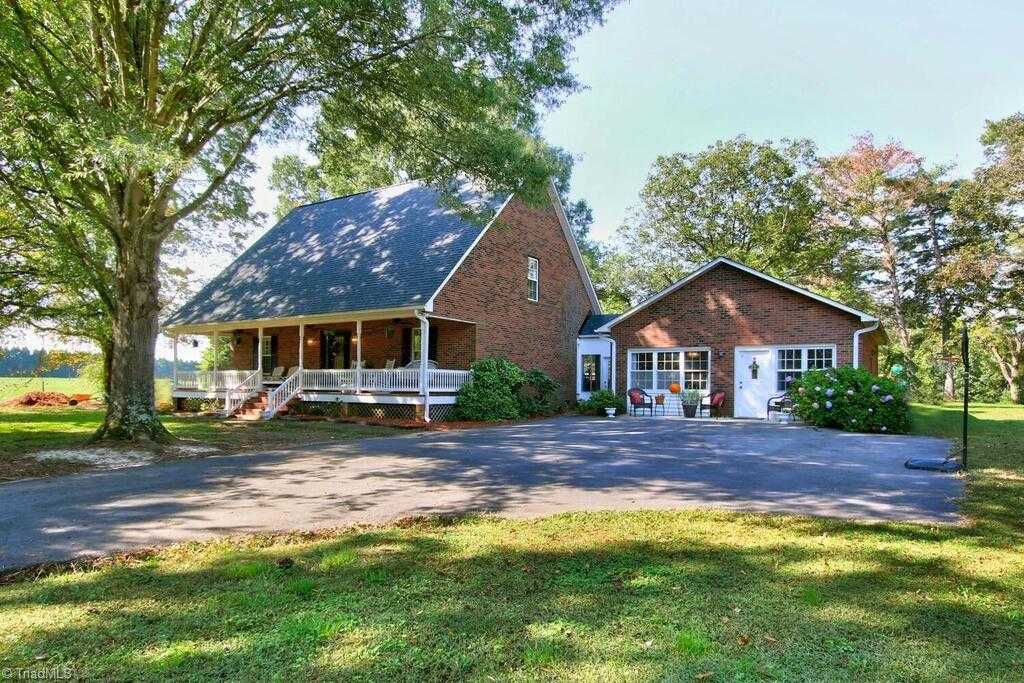 $425,000
4 Beds
3 Baths
-- SqFt
Status Active
MLS # 998960
Property Type Stick/site Built
Looking for Acreage in the Carson School District? This beauty is just for you! Built in 1995, this wonderful home offers 4 BRs, 3 baths and over 2,800 sf and don't forget approx 4.40 acres to roam and make yours! Easily could be used for equestrian facility or any animal you prefer! Let your imagination make this country setting just yours! Main home offers beautiful walnut flooring and american wormy chestnut wood paneling in living area along with a cozy wood burning fireplace. Open dining/kitchen area with lots of cabinetry and pantry. Master is on main with walk in closet and large bath with whirlpool and stand alone shower. Upstairs offers two spacious BRs and one bath. Sunroom area overlooks new deck and hot tub - perfect after a long day ! Attached is your second living quarters - could be used for mancave or mother in law suite complete with living/dining/kitchen area, bedroom, bath and laundry! Two wired outbuildings and so much more! Book your showing today!
View Property Details 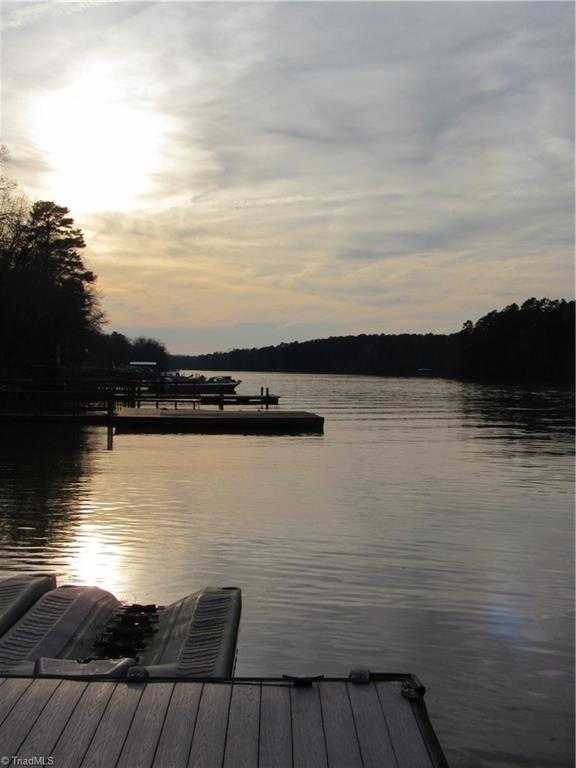 $420,000
3 Beds
2 Baths
-- SqFt
Status Active
MLS # 1007098
Property Type Stick/site Built
Come Enjoy stunning views of High Rock Lake in this turn key home with NO HOA! With this home you get Private Pier, 23x30 Boat House, 23x15 Upper Level Covered Deck, lower level Patio. Sunset views to the left and open water views to the right. Water filtration, on demand water heater. To much to list! This is a must see! Come see if for yourself, you will not be disappointed!
View Property Details 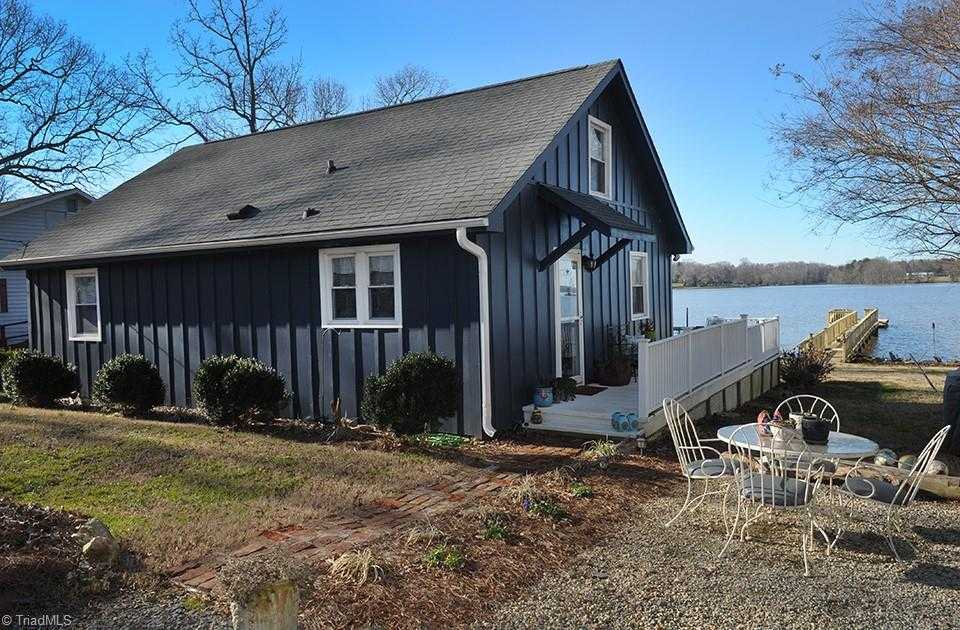 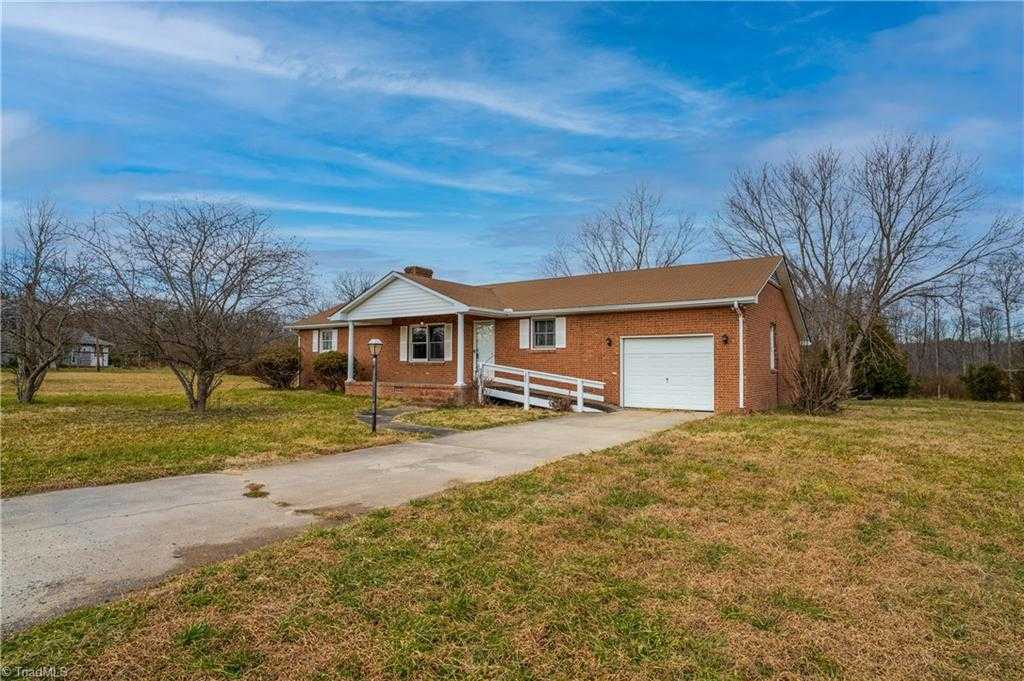 $369,900
2 Beds
2 Baths
-- SqFt
Status Active
MLS # 1009073
Property Type Stick/site Built
Charming home on secluded, stunning 33+ acres! This home overlooks a very spacious yard where previous owners have enjoyed vegetable gardens, watching their horses graze in the field, woodworking projects in the garage workshop and peace and quiet on this serene land. Large wood burning stone fireplace. Tons of storage and closet space. Deck on the back of the home with lots of privacy . Don't miss out on this adorable home with beautiful acreage!
View Property Details 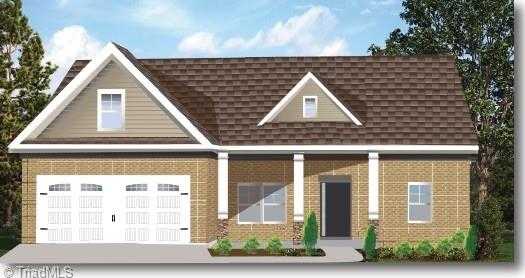 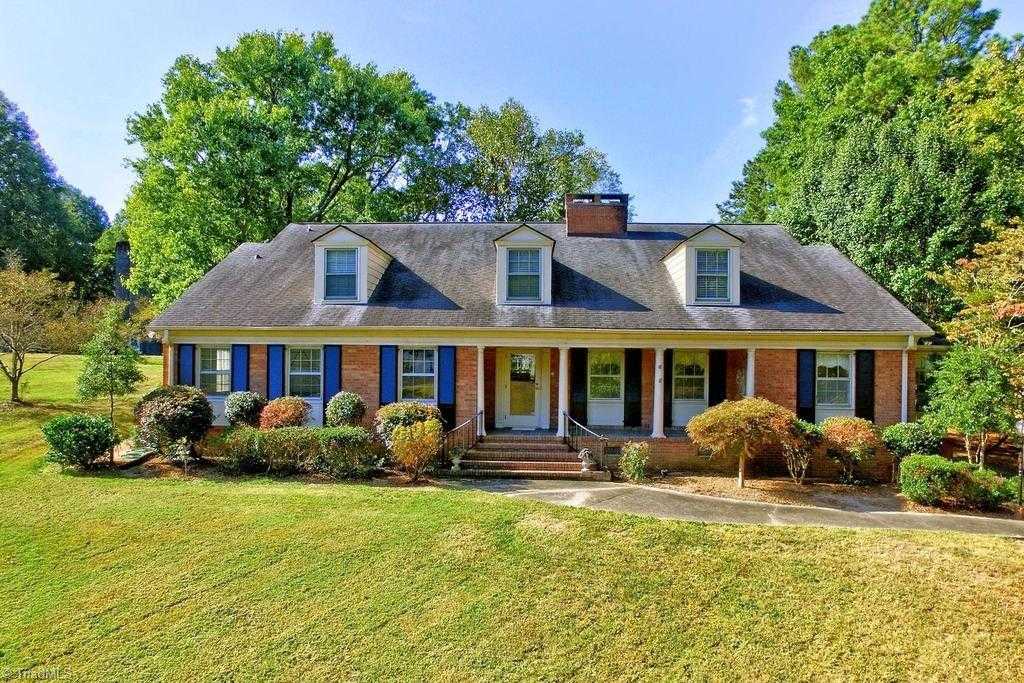 $360,000
5 Beds
3 Baths
-- SqFt
Status Active
MLS # 998509
Property Type Stick/site Built
Looking for the Beyond Special Home with lots of space and conveniently located near I-85, hospital, restaurants, parks, golf and shopping? Look no further! Don't forget the acreage of .77 ac that makes this location even more special to the area. This beautiful brick home sits elegantly on Catawba Rd with 5 BRs, 3 Baths, the home also offers an extra room for an office that could be a 6th BR! Two living spaces, both with fireplaces open to a beautiful sun room in rear of home. Beautiful kitchen that has custom cabinetry with light up display cases and built in refrigerator. Elegant dining area with bay window. Master is on main with two baths and an additional BR and office space. Upstairs offers 2 BRs, 1 bath and a bonus/BR! You will fall in love with the charm and character of this home, from the grand stair case to the special doors between the sun room and den! Seller has transferable warranty with Choice Home Warranty on home! Must see to appreciate!
View Property Details
Property listings 1 - 16 of 34