Guilford County is a county located in the U.S. state of North Carolina. In 2010, the Census Bureau has the county’s population at 488,406. Its seat is Greensboro[1]. Since 1938, an additional county court has been located in High Point, North Carolina, making Guilford one of only a handful of counties nationwide with a dual court system. The county is part of the Piedmont Triad metropolitan area. 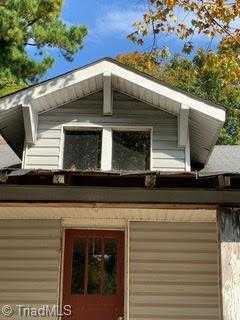