Forsyth County is a county located in the U.S. state of North Carolina. As of the 2010 census, the population was
350,670. Its county seat is Winston-Salem.

The county was formed in 1849 from Stokes County. It was named for Colonel Benjamin Forsyth, who was killed in the War of 1812. 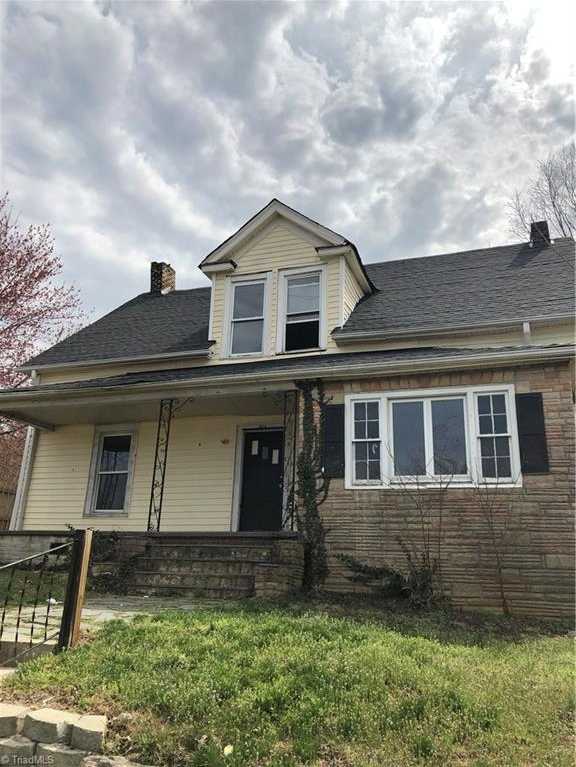 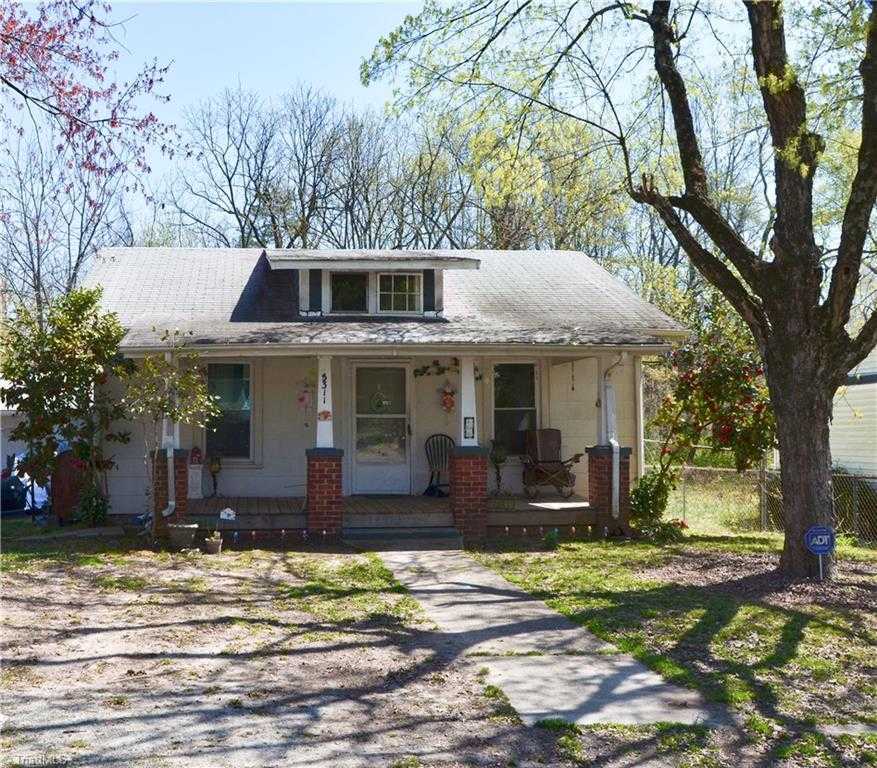 $50,000
2 Beds
1 Bath
-- SqFt
Status Active
MLS # 004348
Property Type Stick/site Built
INVESTMENT OPPORTUNITY!! Tenant occupied-no showings at the property until buyer is under contract. Cash only sale. Proof of funds required. Buyer to verify all property information & all systems in the house. Property being sold in AS IS condition. Seller is firm on price.
View Property Details 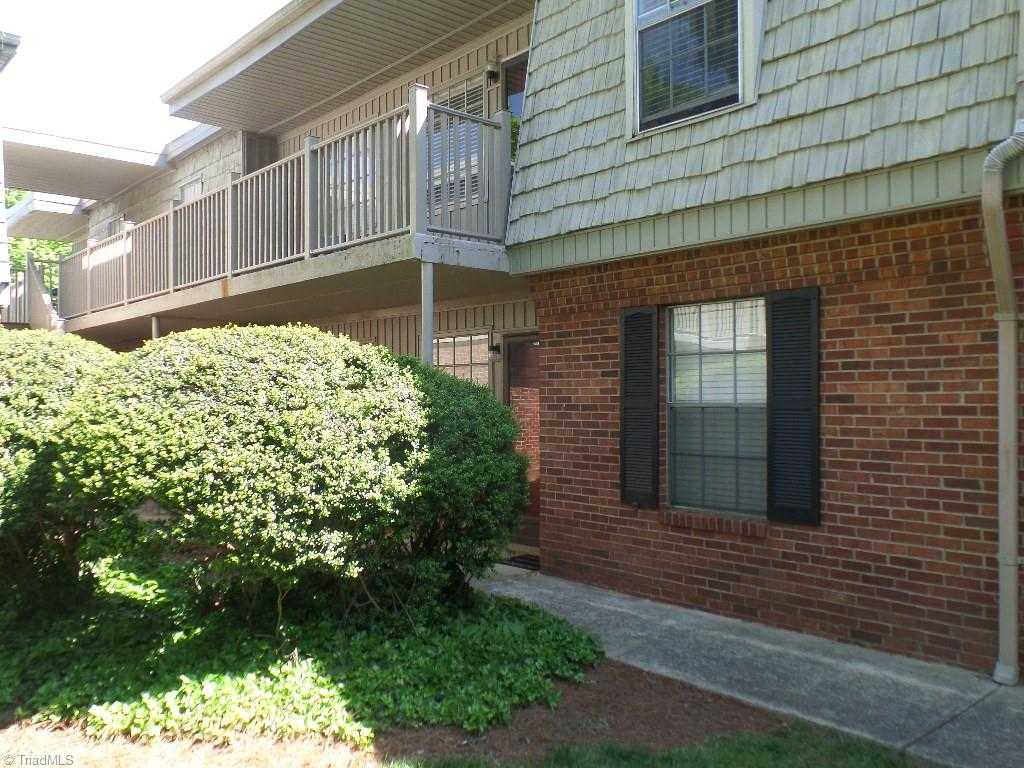