The county was formed in 1822 from Rowan County. It was named after Brigadier General William Lee Davidson, an American Revolutionary War general killed at the Battle of Cowan’s Ford on the Catawba River in 1781.[2]

In 1911, a new county called Piedmont County was proposed, with High Point as its county seat, to be created from Guilford, Davidson and Randolph Counties. Many people appeared at the Guilford County courthouse to oppose the plan, vowing to go to the state legislature to protest. The state legislature voted down the plan in February 1911.

according to the U.S. Census Bureau, the county has a total area of 567 square miles (1,468.5 km2), of which 552 square miles (1,429.7 km2) is land and 15 square miles (38.8 km2) (2.58%) is water. Davidson County is located entirely within the Piedmont region of central North Carolina. The Piedmont consists of gently rolling terrain frequently broken by hills or shallow valleys formed by rivers and streams. An exception to this terrain are the Uwharrie Mountains in the county’s western and southwestern sections. The Uwharries are the oldest mountain range in North America 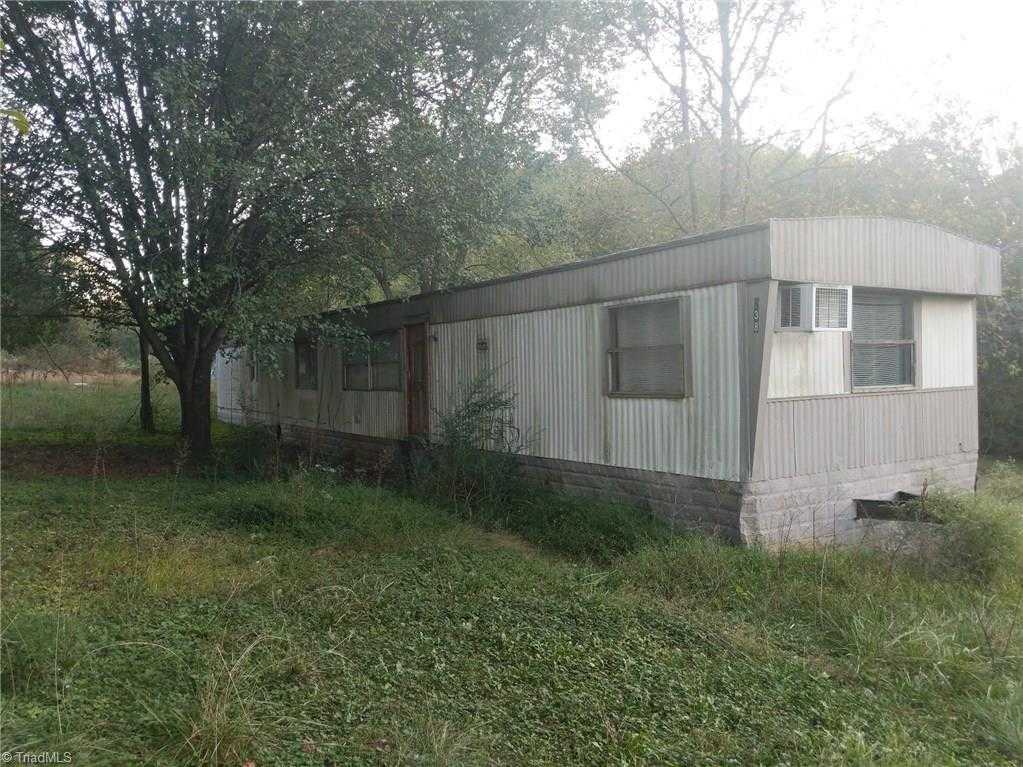 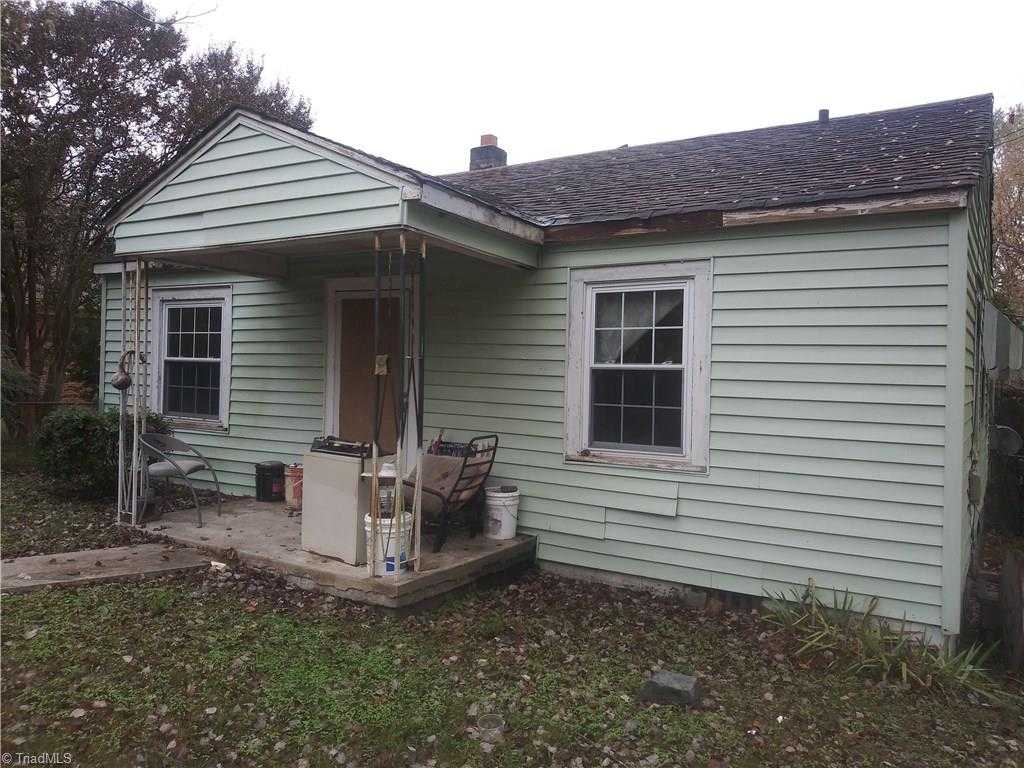 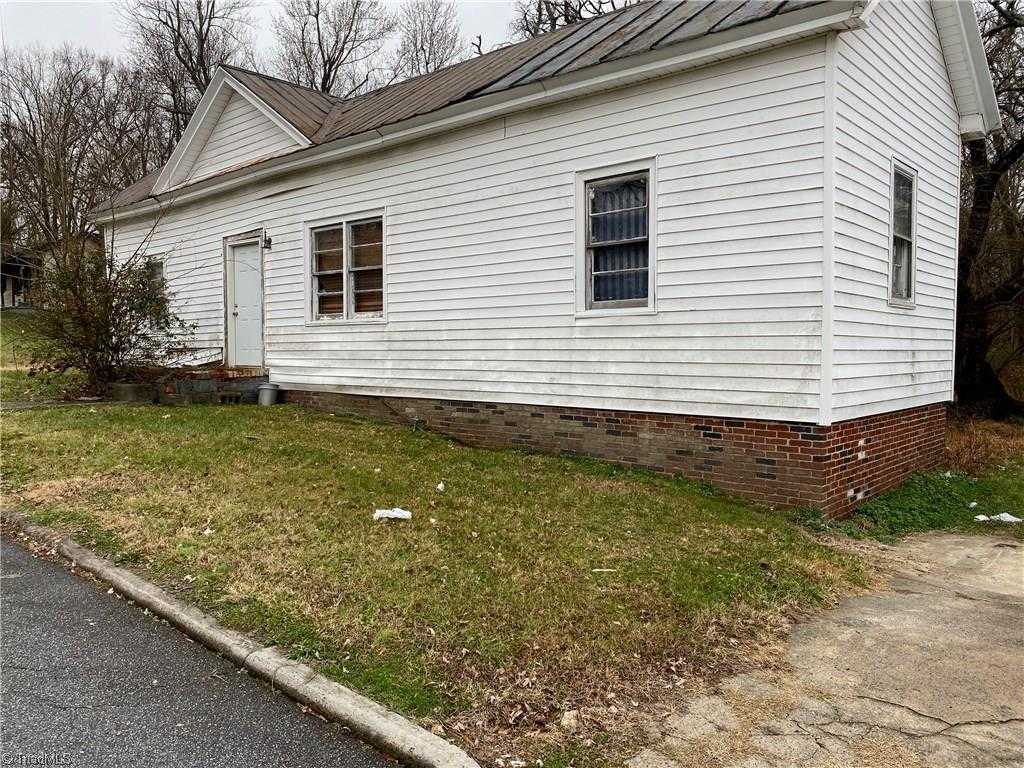 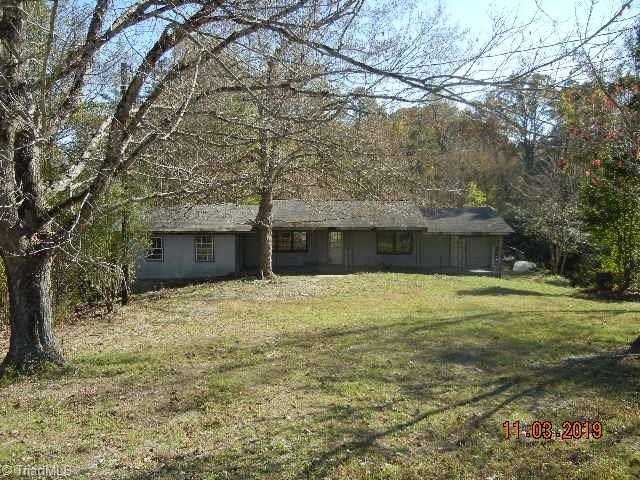